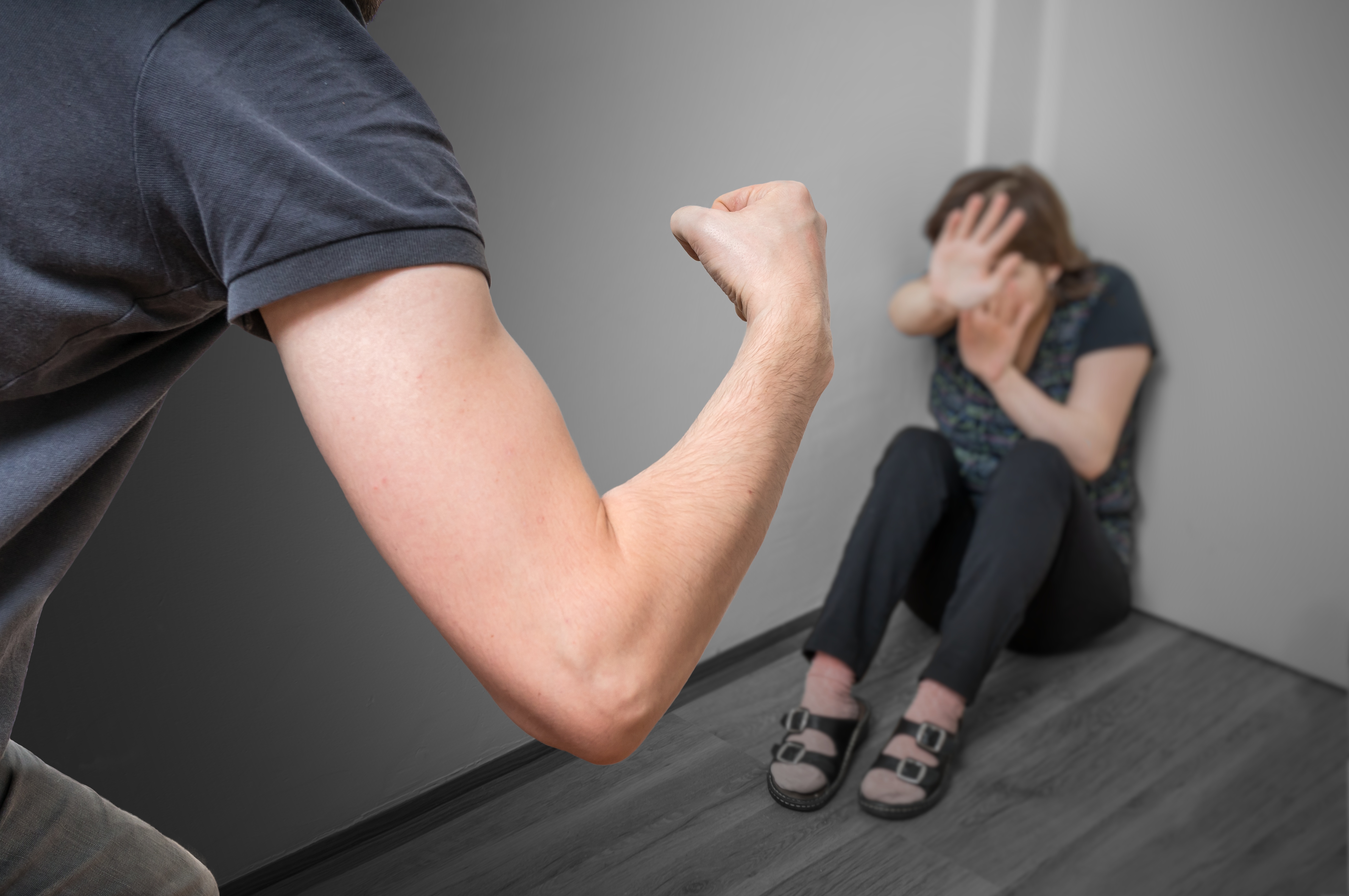 What may begin as a verbal disagreement may quickly turn into police handcuffs and criminal charges for aggravated assault. Our firm has seen this happen far too many times to young men and women who let their tempers get the better of them in a hostile situation. Inability to controlling your anger can land you in serious hot water and possible detention at a the Burlington County Juvenile Detention Center. Depending on the injuries sustained by the victim, aggravated assault by a juvenile is either a second degree or third degree criminal offense. This means that you could be facing upwards of 3 years detention at the Burlington County Juvenile Detention Center. Juvenile matters have significant differences from how adult criminal cases are handled. Contact the Burlington County Juvenile attorneys here at Proetta, Oliver & Fay to discuss how you or your child’s case will proceed through the Family Division and how we can help keep your child’s record clear of any transgressions.

There are a variety of circumstances that could give rise to criminal charges for aggravated assault. They include:

These are just a few of the more common examples that our office has experienced handling in Burlington County Superior Court. Most common among these is aggravated assault involving serious bodily injury.

Under N.J.S.A. 2C:12-1(b)(1), “A person is guilty of aggravated assault if he or she attempts to cause serious bodily injury to another, or causes such injury purposely or knowingly or under circumstances manifesting extreme indifference to the value of human life recklessly causes such injury.” In layman terms, this means that the State must prove the the following in order for the Family Division judge to adjudicate a juvenile as delinquent:

“Serious bodily injury” means bodily injury which creates a substantial risk of death or which causes serious permanent disfigurement, or protracted loss or impairment of the function of any bodily member or organ. A person acts “purposely” with respect to the result of his/her conduct if it is his/her conscious object to cause such a result. A person acts purposely if he/she acts with design, with a specific intent, with a particular object or purpose, or if he/she means to do what he/she does (e.g., “I did it on purpose”).  A person acts “knowingly” with respect to the result of his/her conduct if he/she is aware that it is practically certain that his/her conduct will cause such a result.

What are the Penalties for Juvenile Aggravated Assault in Burlington County?

As mentioned above, aggravated assault is either a crime of the second or third degree. Where serious bodily is caused or attempted, the charges will be a second degree felony offense. As a second degree crime, a juvenile will be facing delinquent adjudication and upwards of 3 years in the a Youth Corrections Center. If adjudicated delinquent of third degree aggravated assault, a juvenile will be subject to upwards of 2 years at a Youth Corrections Center.

Criminal charges for a juvenile can be difficult to navigate for a parent who is not experienced in the criminal justice system. Juvenile matters will proceed through the Family Division while adult matters are handled by the Criminal Division. The proceedings also differ in a variety of ways and the sentencing guideline for a juvenile are far less severe than those for an adult. Understanding these differences is just the beginning of mounted a strong legal defense for you or your loved one. As defense attorneys we recognize that the criminal justice system can be a never-ending cycle for some youths that enter the system as a young age. It is imperative that we protect our youths and help them learn from their mistakes without crippling their futures.