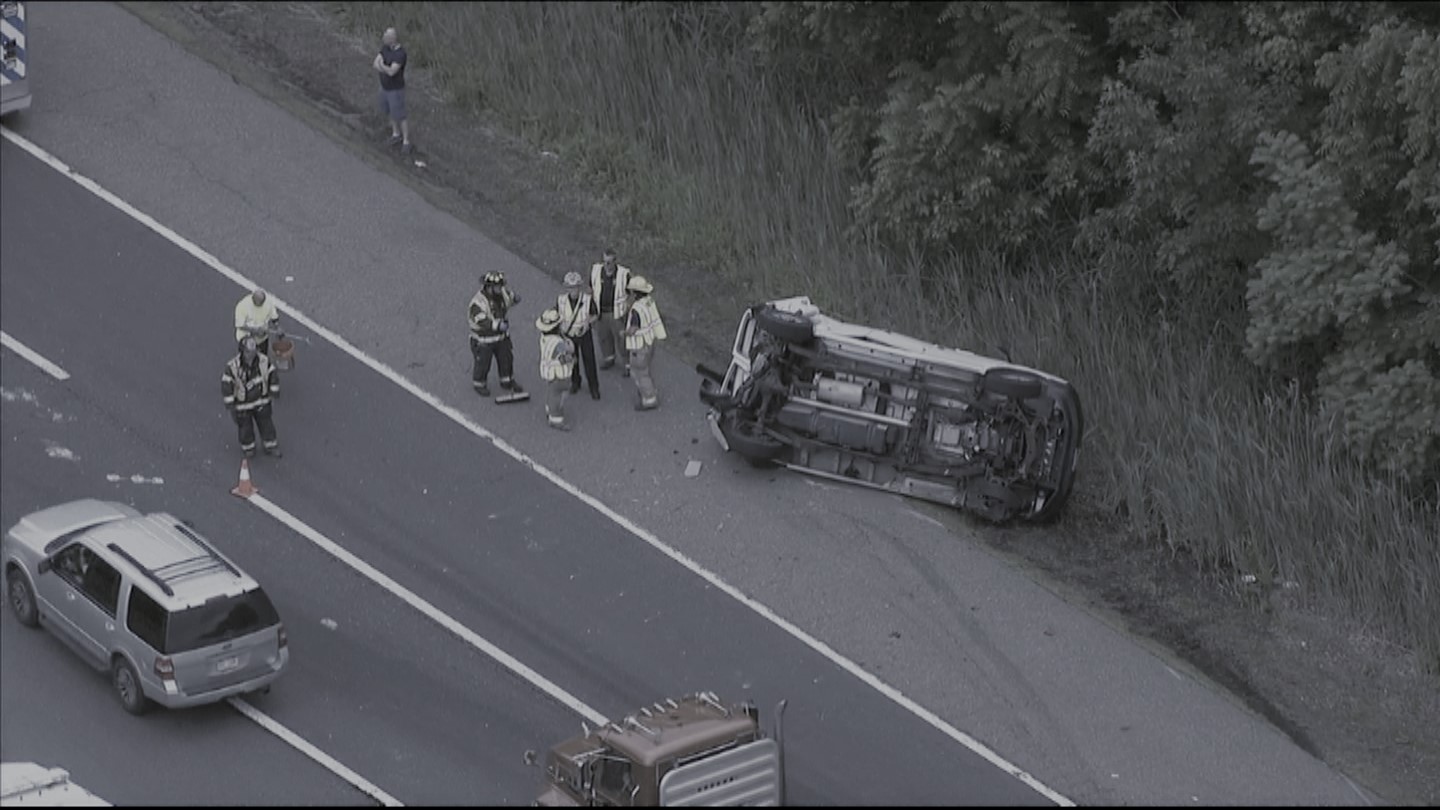 Whether or not you are at fault in a car accident, it is imperative that you remain on the scene until police arrive. This is especially true if someone is injured. If you leave an accident where someone is injured and they subsequently die, you could be facing second degree felony charges and a ten (10) year State Prison sentence. Additionally, the Burlington County Prosecutor may file a motion for a Pretrial Detention Hearing in an effort to keep you locked up and until trial. Do not let what began as a basic car accident into felony criminal charges under NJSA 2C:11-5.1. Whether you were intoxicated or sober at the time of the accident, you should consult with an attorney to learn exactly what steps need to be taken before speaking with any investigating police officers.

If you or a family member were arrested and charged with leaving the scene of an accident resulting in a death, the law firm of Proetta, Oliver & Fay can help. Our team of criminal trial attorneys consists of Former New Jersey Deputy Attorney General, William C. Fay, IV, who prosecuted hundreds of cases for the State Attorney’s Office. Our attorneys has handled criminal cases throughout New Jersey involving Assault by Auto, Eluding, Leaving the Scene of an Accident, Aggravated Assault and Driving While Intoxicated. If you have criminal charges stemming from an incident in Mount Holly, Moorestown, Evesham, Bass River, Mount Laurel, Pemberton, Florence, Burlington Township or Bordentown, call (609) 850-8284. Our office can be reached 24/7 for your convenience and the initial consultation is always provided free of charge.

NJ Criminal Charges for Leaving the Scene of a Fatal Accident

Pursuant to N.J.S.A. 2C:11-5.1: “A motor vehicle operator who knows he is involved in an accident and knowingly leaves the scene of that accident under circumstances that violate the provisions of N.J.S.A. 39:4-129 shall be guilty of a crime of the second degree if the accident results in the death of another person”

Based on this law, all the Police and Burlington County Prosecutor’s Office need in order to charge and convict you is proof that:
•You were involved in an accident while driving a motor vehicle
•That you were aware that you were involved in an accident
•That you knowingly left the accident
AND
•That the accident result in the death of another person (whether that person was in a vehicle or not)

You need to realize that it is irrelevant whether or not you realized that someone was injured/deceased or that you knew the rules for leaving the scene of an accident.

How Long Can I Go to Jail for Leaving the Scene of an Accident?

This will depend upon what you were charged with by police. If you charges are only for Leaving the Scene of a Fatal Accident then you are facing a second degree felony offense with a potential prison sentence between 5 and 10 years in a New Jersey State Prison as well as a $150,000 fine. However, if you are also charged with Aggravated Manslaughter based on the accident then you will be facing even an additional 10 years in prison.

We understand the complexities of criminal cases involving accidents. While the State will attempt to introduce their own officers and accident reconstruction experts, it is important that we employ our own investigators and experts to combat the Burlington County Prosecutor’s case. If you have already made statements or admissions to the detectives, then we may need to file motion to suppress your statements. Whatever the situation, our firm is prepared and able to mount your criminal defense. Call 609.850.8284 today and speak with a former New Jersey Deputy Attorney General, William C. Fay, IV, today and learn what can be done for your or your family member.