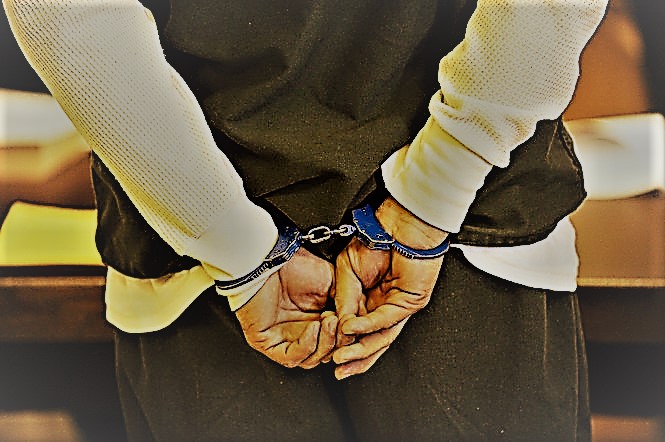 In today’s climate, interactions with police can become hostile instantaneously. Whether you believe you are the victim of police brutality, wrongful arrest or discrimination, physically resisting an officer’s lawful commands can result in criminal charges being filed against you. It will not matter if you were drunk, high or sober because local law enforcement will treat any resistance as a threat to their safety and respond with force. If you were subject to a motor vehicle stop, arrested or detained for questioning and subsequently involved in a scuffle with police officers, you could be facing charges for resisting arrest. Resisting arrest may be a third degree indictable offense in Burlington County and could result in up to five years in a New Jersey State Prison. This will be in addition to any other charges that led to the initial arrest. Resisting arrest charges are a very serious criminal offense that demand you take them seriously.

If you or a family member were charged with resisting arrest, terroristic threats, simple assault, aggravated assault, hindering, drug distribution or unlawful possession of a weapon, contact the criminal defense attorneys at Proetta, Oliver & Fay. Our firm has represented countless individuals charged with these types of criminal charges throughout our careers. Whether you were arrested in Mount Holly, Mount Laurel, Evesham, Florence, Cinnaminson, Maple Shade, Pemberton, Bordentown or Burlington Township, our firm can help. For an immediate and complimentary consultation with an attorney, please contact our office directly at (609) 850-8284 today.

If you were issued a summons complaint or warrant complaint for resisting arrest, you may notice that the charges read “in violation of N.J.S.A. 2C:29-2.” What is N.J.S.A. 2C:29-2? Well, a review of the statute will reveal that the crime for resisting arrest can be treated as either a third degree indictable offense, fourth degree indictable offense or disorderly persons offense. The third and fourth degree charges are indictable felony offense that must be handled by the Burlington County Prosecutor’s Office at the Burlington County Superior Court. However, the disorderly persons offense version of resisting arrest is similar to a misdemeanor that will be handled at the local municipal court where the offense occurred. In each scenario, certain conduct must occur. The more severe the conduct, the more serious the degree of charges. Specifically, the different forms of resisting arrest are broke-down as follows:

Can I Resist an Unlawful Arrest?

Technically, no. Under New Jersey law, resisting arrest charges will be filed against you even if the officer was making an unlawful arrest so long as (1) the Officer was acting under color of his official authority and (2) the Officer announces his intention to arrest prior to the resistance

Were you arrested for resisting arrest in Burlington County? If so, contact the criminal trial lawyers at Proetta, Oliver & Fay. Our firm handles cases ranging from resisting arrest to heroin possession to gun charges. Whatever the situation, please do not hesitate to contact our officer for an immediate and complimentary consultation. Also, if you are facing a pretrial detention hearing, our firm can provide representation at this stage to help avoid incarceration during the pretrial phase of your case. Call (609) 850-8284 to speak with an attorney. We can be reached 24/7 for your convenience.