The relevant statute for Driving While Intoxicated (DWI) or Driving Under the Influence (DUI) in Burlington County is N.J.S.A. 39:4-50. Pursuant to the New Jersey legislature, it unlawful for a person to operate a motor vehicle with a blood alcohol concentration (BAC) that exceeds 0.08%. If you have already been convicted of a DWI in the past, then you probably have some familiarity with the law. What you may not know is that with each subsequent conviction, the penalties increase in severity. This means that while you may have avoided prison on your first DWI, a conviction for a third will carry a MANDATORY prison sentence. Burlington County Municipal Prosecutors and Judges have no discretion in handling these DWI cases. They cannot allow you to plead to a lesser charge and, if convicted, they must impose certain penalties, as required by law. For this reason, it is imperative that you fight these charges prior to and during trial, so as to obtain a dismissal or acquittal of your charges.

At the Proetta, Oliver & Fay, our team of criminal trial attorneys have over years or cumulative experience. Firm Partner and Former NJ Deputy Attorney General, William C. Fay, IV, spent his career prosecuting charges on behalf of the State in Trenton, NJ. Mr. Fay and the rest of our legal defense team have obtained dismissals and acquittals of DWI/DUI charges throughout New Jersey, Burlington County included. Call our Office and speak with an experienced attorney today by calling 609-850-8284. Find out how we can assist you with your pending DWI charges.

Will I Go to Jail for a Third or Subsequent DWI in Mount Laurel? 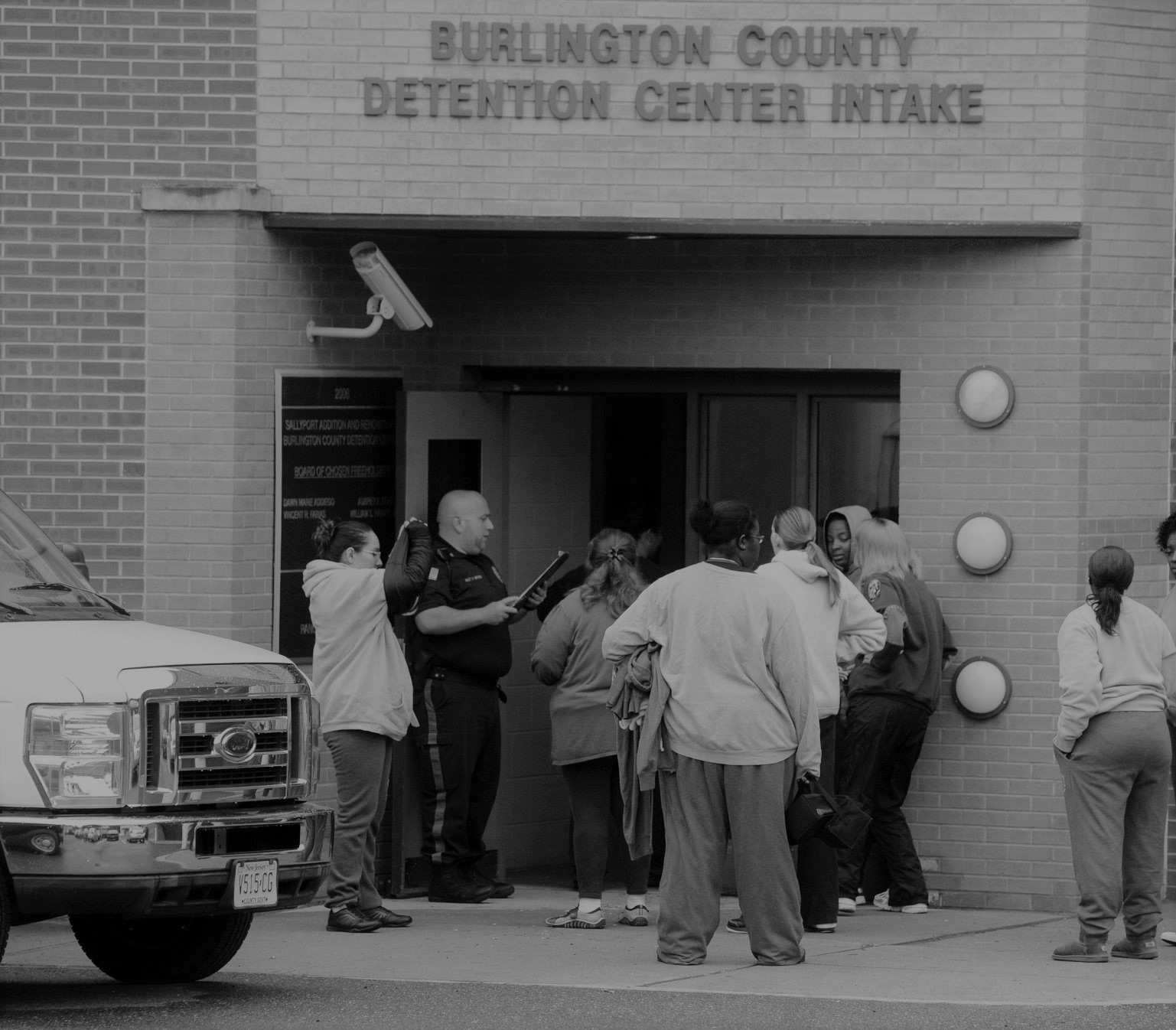 If convicted of a third violation within ten (10) years of the second offense, you will be subject to a mandatory minimum of 180 days in the Burlington County jail. This sentence may be adjusted to allow for up to ninety (90) days of participation at a inpatient drug or alcohol rehabilitation program. A third time offender will also lose their license for ten (10) year, be forced to install an ignition interlock device, fined $1,000.00, three years of Motor Vehicle Commission surcharges for thousands of dollars as well as the following mandatory assessments: $50 for the Victims of Crime Compensation Board, $75 for the Safe Neighborhood Fund, $100 for DUI Enforcement, and $100 as a DUI Surcharge and $33 in Court Costs.

What is “Operation of a Vehicle” for a New Jersey DWI?

For the Prosecutor to convict someone of a DUI offense, they must prove operation of motor vehicle, along with intoxication. While these two elements may seem straightforward, there is some complexity. To demonstrate “operation of a vehicle”, following four (4) elements must be proven beyond a reasonable doubt:

Control of the Vehicle

A Present Intention to Cause the Motor Vehicle to Move

Some Action Taken to Place the Vehicle in Motion

The Possibility of Motion of the Vehicle

The attorneys at Proetta, Oliver & Fay understand the complexities within New Jersey’s DWI/DUI laws. Contact our Burlington County Office and speak with an experienced attorney about your charges today by calling 609-850-8284.