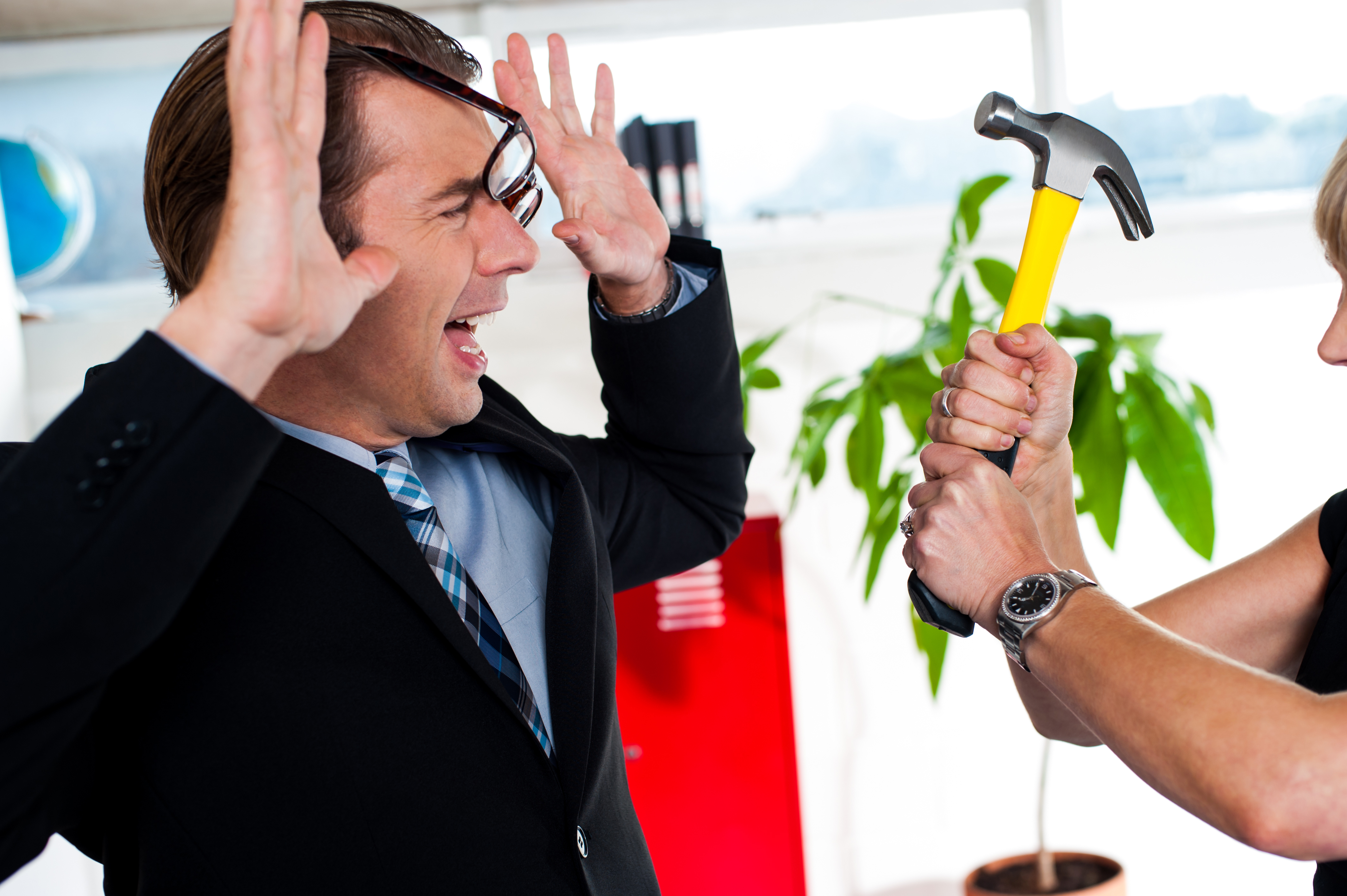 It does not require much for your actions to go from a simple argument into felony charges for Aggravated Assault. Depending on the facts of your case and nature of the alleged victim’s injuries, you could be staring down the barrel of a lengthy prison sentence. Under N.J.S.A. 2C:12-1, there are a multitude of actions that could give rise to Aggravated Assault charges. Because of how broad the laws on assault are, it is important that you have your case reviewed by a criminal defense lawyer to make sure that the Prosecutor is not “overreaching” in these charges. If you have been involved in an incident where someone suffered significant or serious bodily injury or you were charged with Simple Assault, Aggravated Assault on a Police Officer, Aggravated Assault with a Deadly Weapon, Possession of a Weapon with an Unlawful Purpose, Resisting Arrest or Eluding, then contact the Criminal Defense Attorneys at Proetta, Oliver & Fay. We will consult with you on the charges you are currently facing or what charges may be filed based on the facts of your case. If you or your loved one may have already been arrested and are facing a Detention Hearing, we can assist in fighting against the Prosecutor’s motion to keep you in jail pending trial. If you have been charged with assault or some other criminal offense in Burlington County, call 609-850-8284 today and speak with an attorney today.

There are additional situations that could give rise to charges for Aggravated Assault. For more information, please call (609) 850-8284.

What are Aggravated Assault Penalties in Bordentown, NJ?

Can the Court Detain Someone for Aggravated Assault Without Bail?

Due to New Jersey’s New Bail Reform, the Burlington County Prosecutor’s Office can file a motion for Pretrial Detention whenever someone is charged with a criminal offense. Generally, the Burlington County Prosecutor will use discretion in deciding when to file for the pretrial detention and only use this motion is serious cases or repeat offenders. However, more and more often we are seeing prosecutor’s file these motions for a formal Detention Hearing when someone is accused of an assault involving domestic violence. This is even true when the defendant has never even been arrested before. For more information on these hearings and how you can argue to obtain your release, call our Burlington County Office today.

As can be gleaned from the information above, Aggravated Assault charges have serious ramifications. If convicted, you face the possibility of a lengthy prison sentence, fines, probation, community service and a felony criminal record. Your life as you know it may change drastically. Do not become a victim of the criminal justice system. Call 609-850-8284 today and speak with a criminal defense lawyer immediately about your case. Firm Partner, William C. Fay, IV, is a former New Jersey Deputy Attorney General. He will walk you through the process of a criminal case, help you understand what to expect and begin working on a defense strategy for you and your family. We represent clients charged with aggravated assault throughout Burlington County including Evesham, Mount Laurel, Mount Holly, Pemberton, Bordentown, Burlington, Willingboro and Moorestown, just to name a few. For your complimentary consultation, please call our Mount Laurel office at (609) 850-8284.